Last post by Zanza - February 04, 2023, 02:57:03 AM
Media reports that now that Germany committed on Leopard 2 deliveries the other EU ountrues that were expected to deliver such tanks actually are hesitant and do not firmly commit.

Last post by Syt - February 04, 2023, 02:20:28 AM
Cunk on Earth (Netflix). Watched the first episode. Mockumentary with Diane Morgan as Philomena Cunk taking a stroll through history. Languishites are unlikely to get any new info from this, but I got a few good (if often cheap) laughs out of it. Favorite line: "Julius Caesar - the most notorious Roman till Polanski."

Also, can't hate a series that gives some screen time to the Assistant Keeper of Ancient Mesopotamian script, languages and cultures in the Department of the Middle East in the British Museum, Irving Finkel: 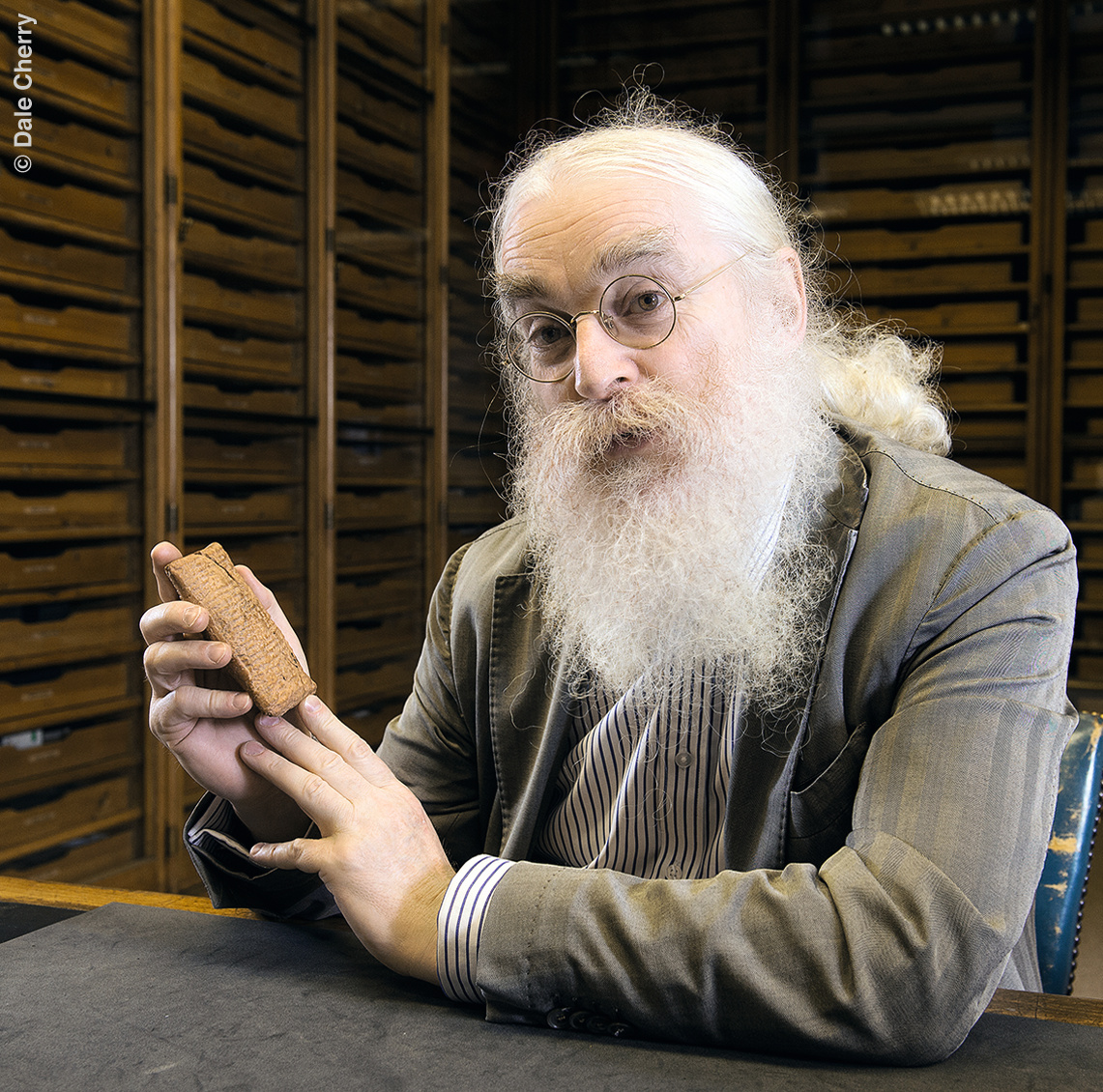 They have it here, but IIRC the US streaming/broadcasting rights are cut up differently, while outside the US it's all(?) on Netflix.
#95

Off the Record / Re: Can a person in prison con...

Can someone who is in prison plead guilty?
#96 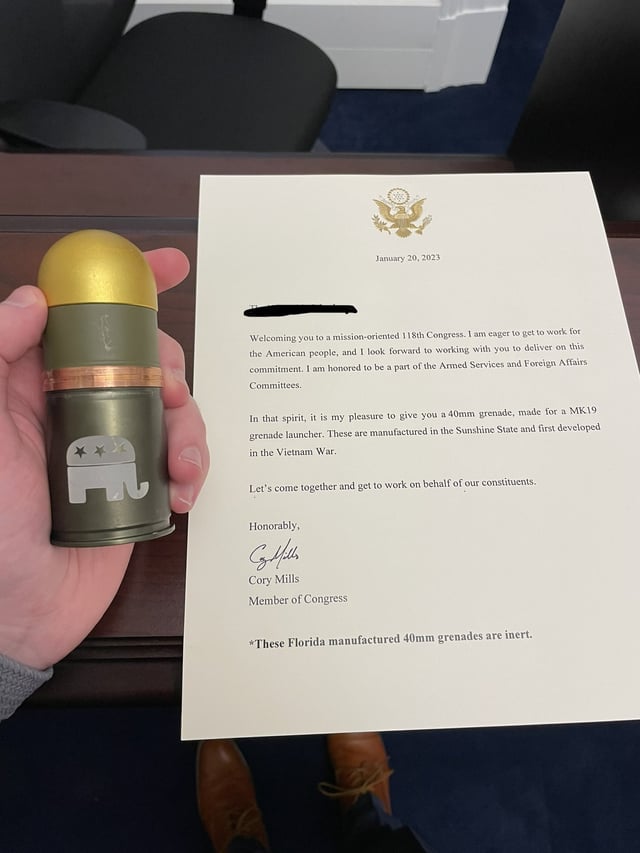 How can satire survive?
#98

Off the Record / Re: Can a person in prison con...